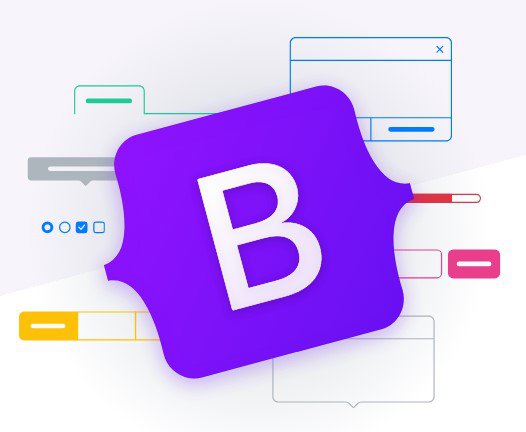 Bootstrap is an HTML/CSS styling framework, originally developed by Twitter, and currently published in open source. While not the only player in that field, it remains a very popular choice for many web developers. It helps people with limited artistic abilities, such as yours truly, to create web sites that are reasonably easy on the eye. It provides many styles and utilities to make the visual layout of a web page consistent and user friendly.

Version 4 of the library has been the stable branch for many years. It was great to everyone and you can find it in use in many small and large projects. And now, after long period of development and consultations, version 5 is nearing a release. Beta 1 is already out and you can play with it.

As far as I'm concerned, it is already in "good enough" shape, so I can try and use it in my own projects. Since I use Django for some of them, I have been utilising the "django-bootstrap4" package, which makes it easier to inject Bootstrap 4 compliant code into the templates. In fact, there are not too many differences between versions 4 and 5, so this package works out of the box for most of the functionality. However, there are some changes after all.

To mitigate those, I forked the original repository of the package and updated it to reflect the changes. And now everyone is welcome to use django-bootstrap-v5 - it is also open source! The Python module has been published to PyPi as well, naturally. Of course, you can read the docs on, where else, Read The Docs!

0 comments have been posted.